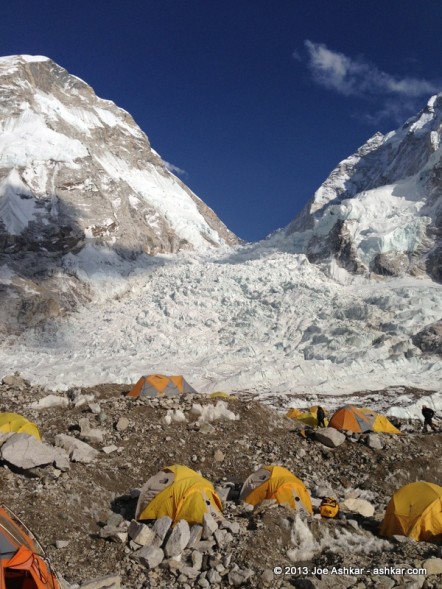 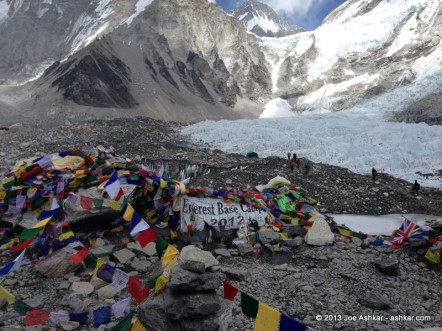 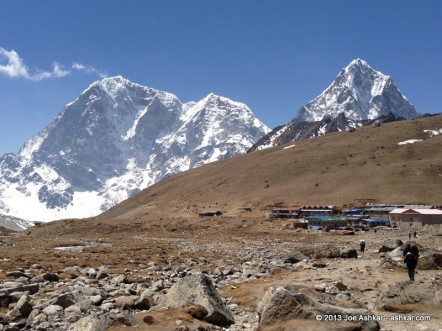 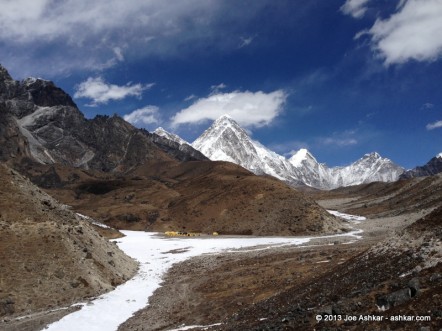 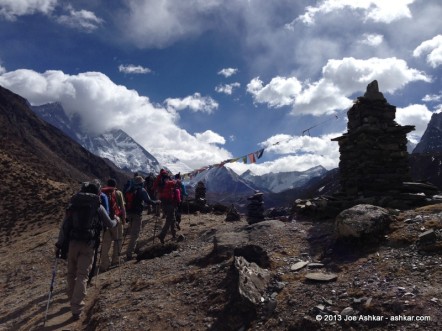 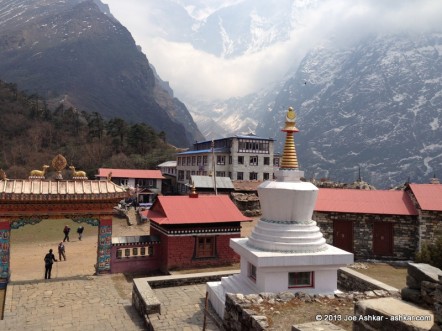 Today was a pretty spectacular one. We started the day with a visit to the Hillary hospital in Khunde, about a 30-minute roundtrip walk from our Tea House in Khumjung. Upon our exit out of the village of Khumjung, I stopped by the local bakery for a cappuccino and apple strudel and later caught up […] 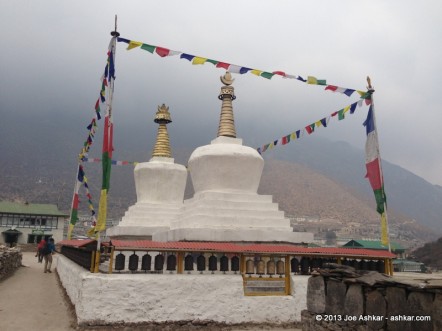 After a quick breakfast at the Tea House, we headed over to Lakpa Rita’s native home in Thame. We were given a tour of the house, served milk tea, given another Khada for blessing and had the opportunity to meet his parents. Shortly thereafter we hit the trail taking a different route back to the […]