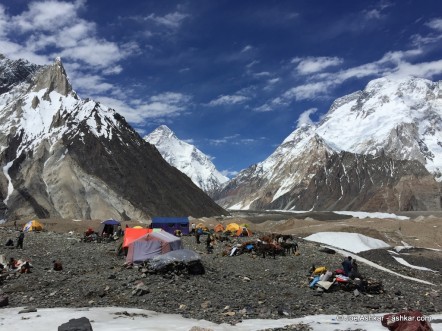 We are getting closer to K2 Base Camp. Knowing today as a short one we woke up late around 6:30 AM, ate a good breakfast and headed towards Concordia Camp. We made the trek in less than three hours. Travel on the Baltoro Glacier has actually gotten easier as we climbed […] 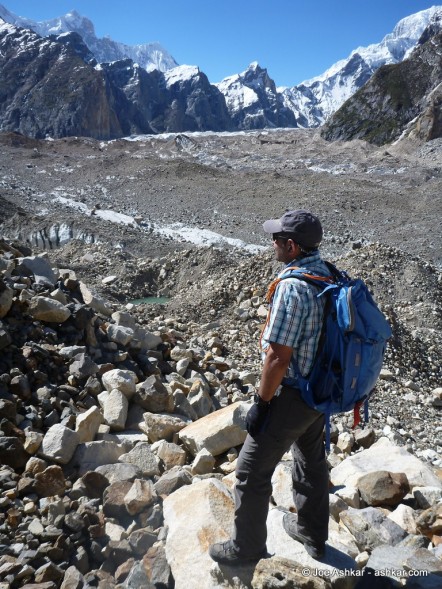 Today’s journey was short and easy. We moved from Urdukas to Goro 2 at an altitude of 4,300 meters (14,200 feet) in a quick 3 hours. Unlike the previous days, the route on the Baltoro Glacier was quite a bit smoother but the effect of the rocky terrain on my trekking boots is unparalleled (see […] 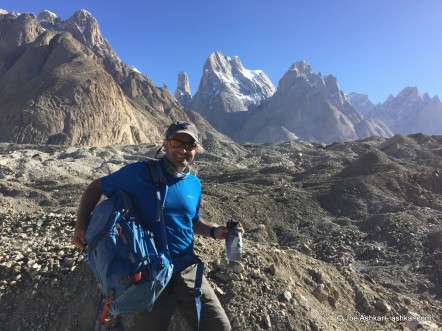 Happy Fourth of July! Just like the previous day, we got up at 4:00 AM and hit the trail about 30 minutes lasted in order to beat the heat. I prepared for the arduous journey by downing 1.5 liters of water at breakfast and packed two more liters for the road. That’s wasn’t even enough […] 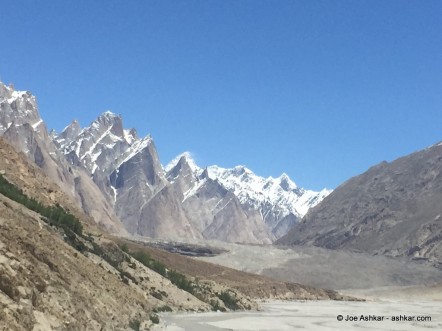 We woke up at 4:00 AM this morning and hit the train at 4:30 AM in order to avoid the scorching heat. Today was another day with temperatures in the 100s. We made our way from Jhula to Paiju in about 6 hours. I’m severly dehydrated but I’m OK; I started at a very fast […] 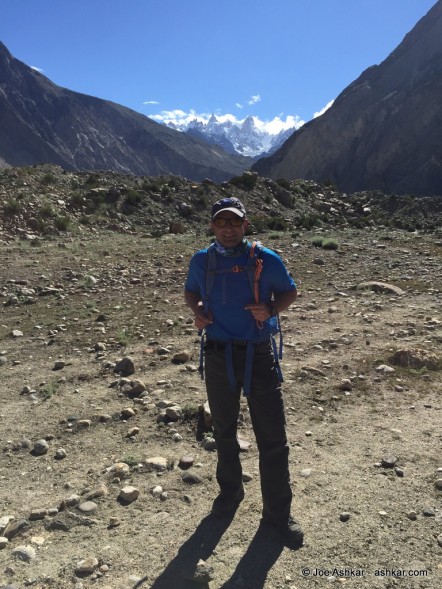 I left Askole at 6:25 AM this morning and arrived in Jhula at 11:15 AM. A combination of high temperatures and very rugged terrain made for a difficult trek. Everything you hear and read about the trek to K2 base camp is real. Unlike the well maintained trails in the Khumbu on the way to […] 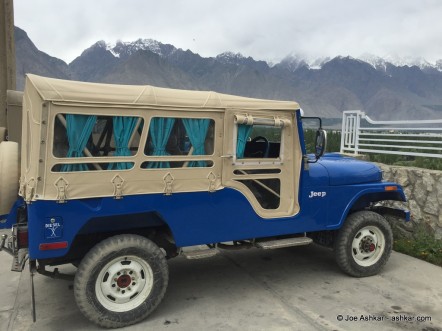 Today was a leisurely rest day in Skardu after the two-day brutal bus ride. Many team members are taking it easy and trying to deal with stomach/GI issues; this is very common and all should be well in the next few days. I spent the afternoon catching up on emails and re-packing my gear. Tomorrow […] 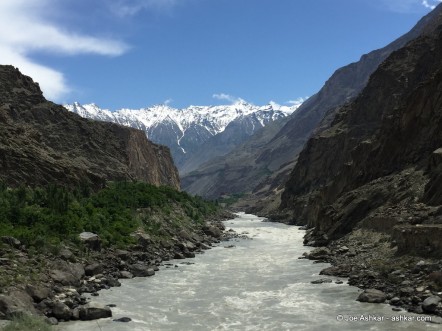 Today was the second leg of our long dreaded bus ride from Islamabad to Skardu. We woke up at 4:45 AM, ate breakfast at 5:00 AM and hit the road promptly at 6:00 AM. Suffice to say, we survived the dangerous but very scenic Karakorum Highway (KKH). We arrived is Skardu at 3:15 PM making […] 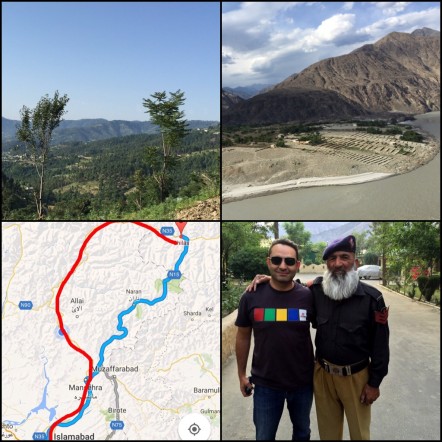 K2: From Islamabad to Chilas

Long long day. We left Islamabad at 2:15 AM taking a bus ride on the famed Karakorum Highway (KKH). Due to safety reasons, we ended up taking a scenic detour that made for a very tiring and draining day despite not walking more than 100 feet. What was supposed to be a 7 hours ride […] 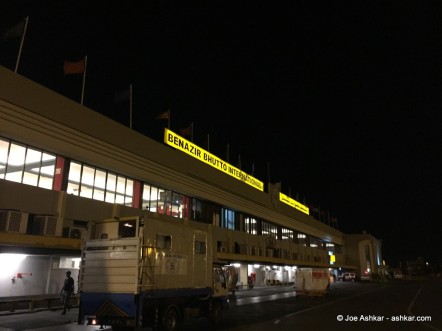 I left St. Louis on Thursday June 25 at 6:00 AM and landed in Islamabad by way of Chicago & Doha (Qatar) on Friday June 27th at 2:00 AM local time. Despite the 32+ hours of travel, it was a very pleasant journey. I cleared Pakistani customs and picked up ALL my bags in a […]