We attended the mandatory ALE (Antarctic Logistics and Expeditions) debriefing this morning at 9:00 AM. ALE operates the camps in Antarctica and handles all the logistics. The meeting lasted about 1.5 hours and we were told to have our bags packed and ready by 2:00 PM so they can be weighed, picked up, transported and […]

The first adventure of 2013 is the most exciting yet as it takes me to the highest, coldest and most remote place on Earth: the continent of Antarctica! I will be climbing the continent’s highest peak Mount Vinson Massif and then ski the last degree to the South Pole. I arrived earlier this afternoon in […] 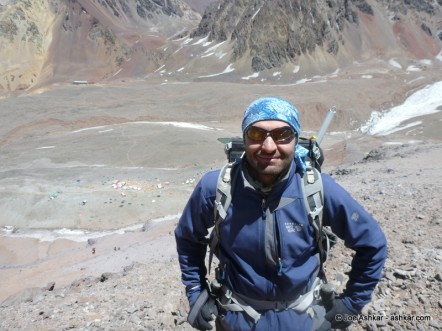 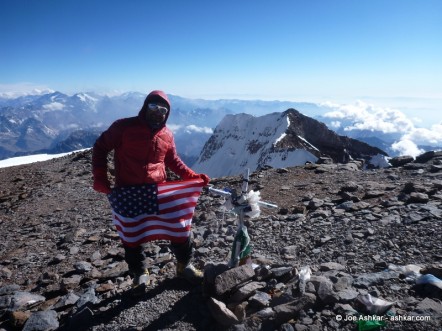